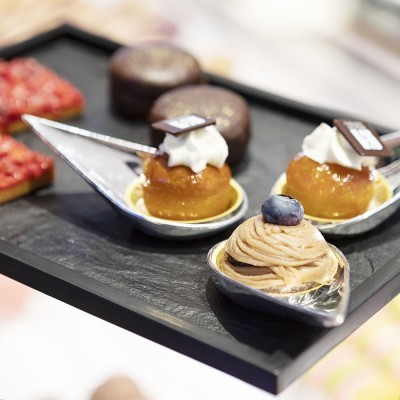 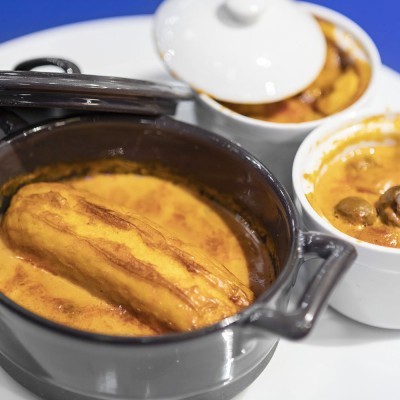 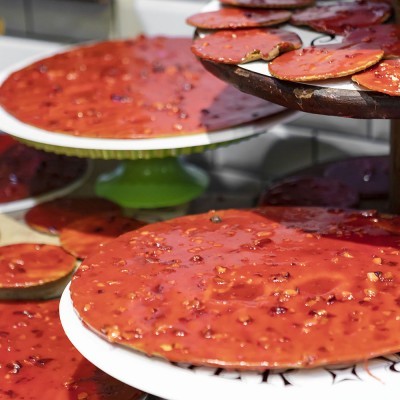 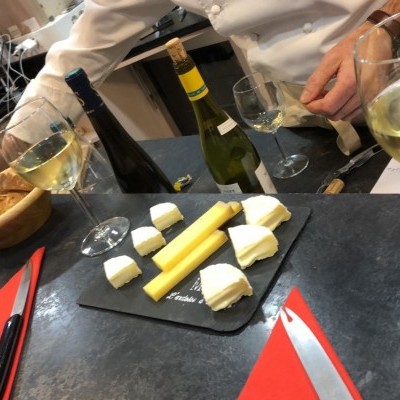 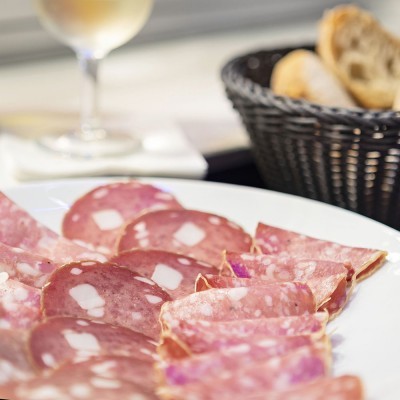 Welcome to "Les Halles de Lyon", the temple of the French gastronomy !

The best products in France are concentrated in this covered market with 50 very famous producers and stallholders.

This food tour is a walk from stall to stall in a very warm atmosphere in order to taste high-end local specialties and understand the reasons why Lyon is considered as the French capital of gastronomy : its typical restaurants named "Bouchons", the female chefs calles "Mères Lyonnaises", and of course the iconic Paul Bocuse.
You're not in the heart of Lyon : you're in its "belly" !

Tour Details
Duration : private Food tour 2h30
The market is closed on Mondays, and on Sundays afternoons, if all tastings are not available alternatives are suggested
This tour is not recommended for people allergic to almonds / don't eat pork or don't drink alcohol
Meeting point : Halles de Lyon-Paul Bocuse, 72 Rue de Bonnel 69003 LYON